The Best Snoo Alternatives and Knockoffs

Here are the best Snoo alternatives we found that will give you more bang for your buck. 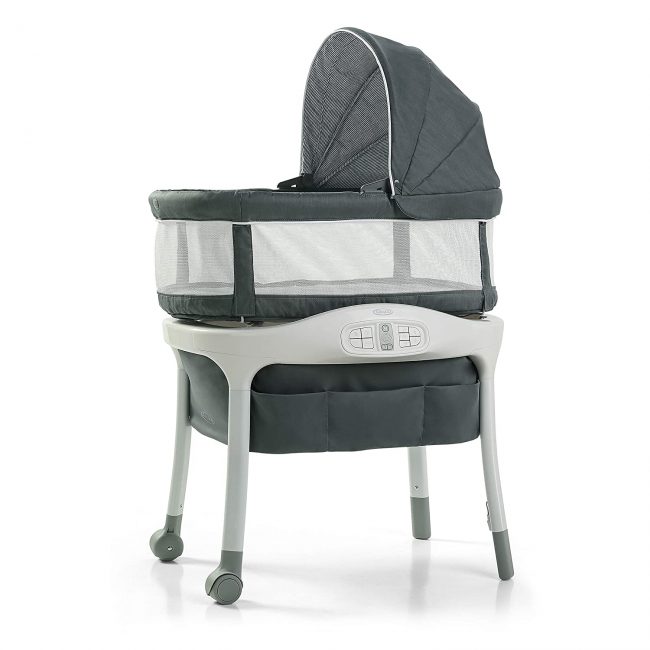 One of the things that makes the Snoo unique is the cry detection technology – as your baby cries, the bassinet recognizes the intensity of the cry and rocks/vibrates accordingly to help sooth your child (and hopefully put him or her back to sleep).

Most bassinets don’t have this feature, but the Graco Sense2Snooze does!

This feature, along with others we’ll describe below, are what make this one our #1 best Snoo alternative.  It’s worthy of being called a “knockoff” given that it costs a fraction of the price.

Overall, for the price, this is probably one the best Snoo alternatives on the market.

Click here to read more about the Graco Sense2Snooze on Amazon. 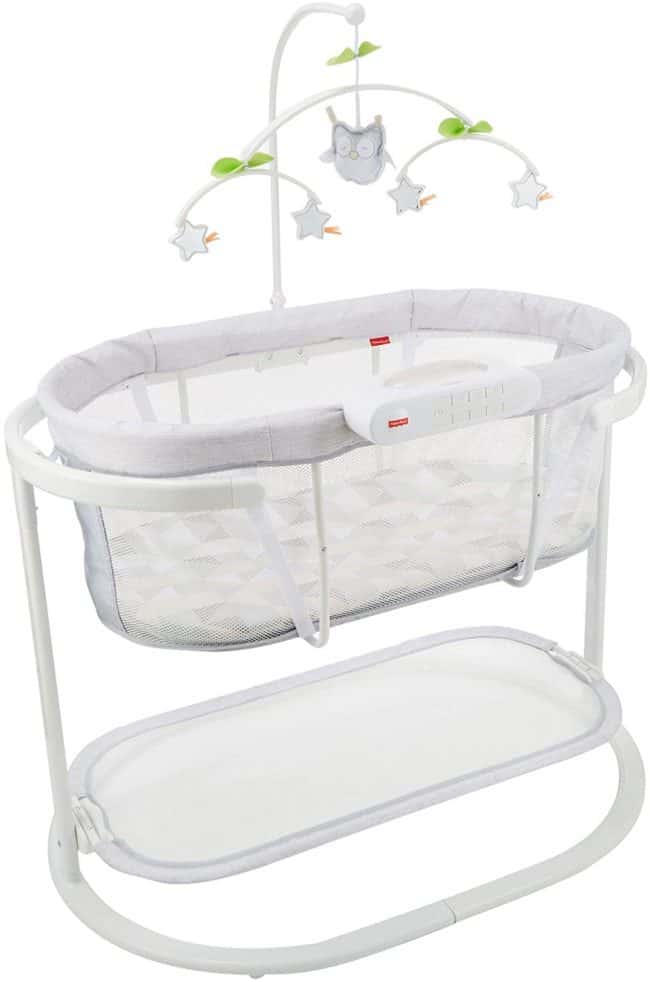 The Fisher-Price Soothing Motions bassinet is once again another Snoo alternative that has some great features and won’t break the bank.

While you won’t have cry detection, this one can be controlled by an app (like the Snoo!) and might be just what your little one needs to sleep better.  As a very affordable option, we like this one a lot.

Let’s take a look at some of the pros and cons vs. the Snoo:

Here’s a short video that shows how this bassinet works: 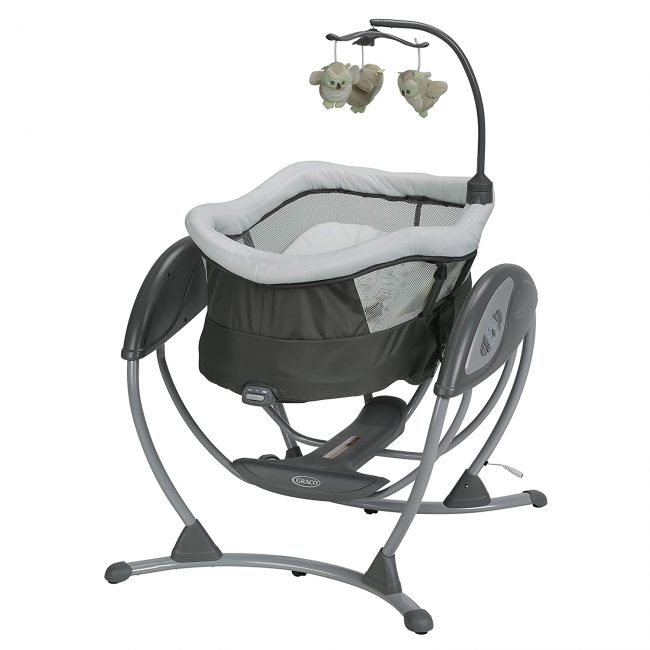 We’ve labeled this one “for naps” because technically it’s not recommended for overnight sleep (although many parents do use it that way).  Right off the bat, that’s one important distinction from the Snoo.

However, if naps are where you’re finding a challenge, or you need something to help your baby get to sleep at night before moving them to a crib, the Graco DuoGlider might be the right Snoo alternative for you.  It’s also far less expensive than the Snoo or even the Graco bassinet we recommended above.

Click here to read more about the Graco DuoGlider on Amazon.

That’s it for our list of best Snoo alternatives!

As we all know, there is no one-size-fits-all advice for babies.  There are some general guidelines, but every baby is exceptional in some way.

The Snoo didn’t work well for us, but there are thousands of people who swear by it and say it was worth every penny.  If you don’t feel like it’s for you, there are some great alternatives worth trying, that won’t break the bank the same way the Snoo does.

The nice thing about some of these baby products is that there is a good second hand market (e.g. Facebook Marketplace) where you can either find these products (or the Snoo) for less money used, OR you can buy it new and sell it when you’re done to recoup some of what you originally paid.

(As a side note, if you’re looking for a good sleep sack, here are our favorites.)

Are you going to try the Snoo? What are some other bassinets that have worked for you? Leave a comment below!

We're Eric and Tiffany, the parents behind Cynical Parent. We're just normal parents who are navigating parenthood with both eyes wide open (probably because there's a kid yelling nearby). And of course, we're pretty cynical. Don't believe everything you read or hear, whether it's on the internet, or from a close family or friend (or even from us!). Every child is different, and what works for one may not work for another. Sometimes you just need to try and see for yourself. :)
@cynicalparent
Previous 8 Kids Homeschool Desk Ideas to Make Remote Learning More Effective
Next 9 Healthy Fall Recipes for Kids (that they’ll actually enjoy) 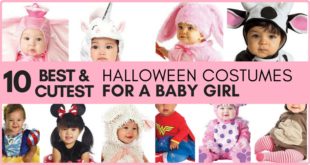